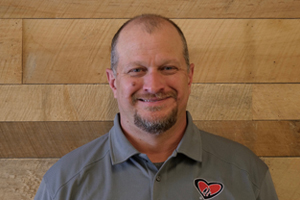 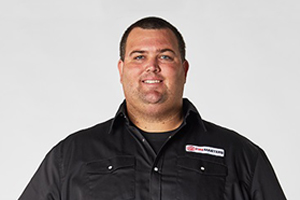 From the Heart – June 2020
We use cookies that store information on your computer to give you the best online experience: Some are essential to make our site work properly; others help us improve the user experience.