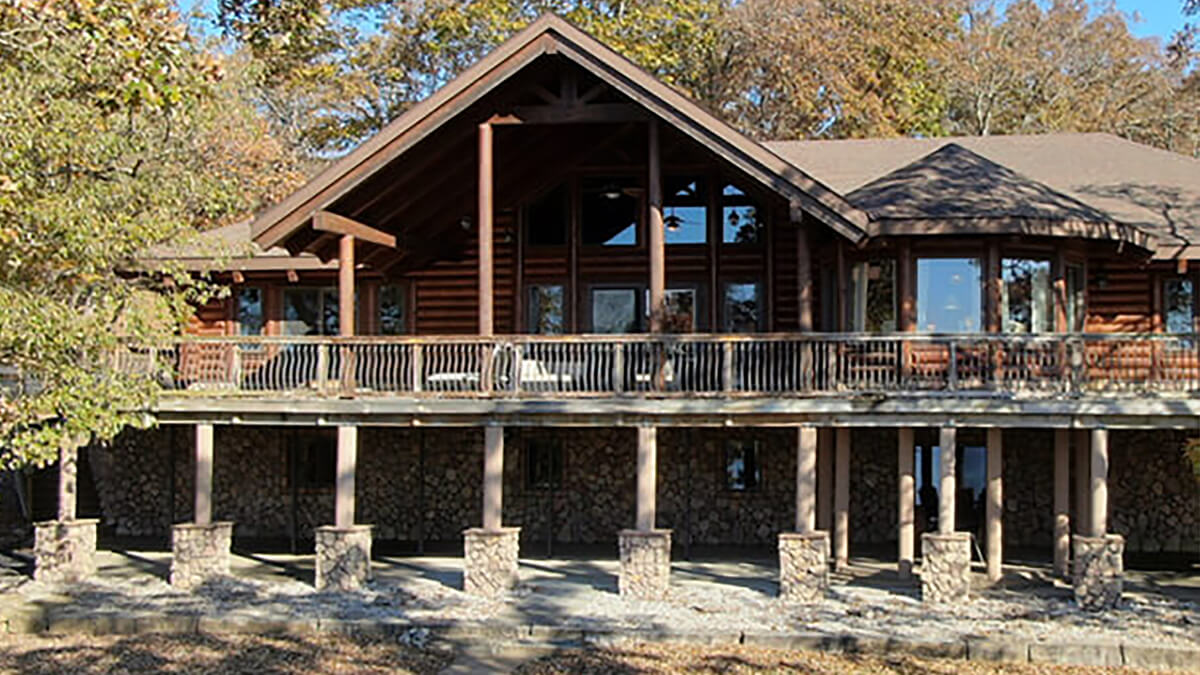 Message from the Co-Founders

Operation BBQ Relief is excited to announce our newest program – Camp OBR. Operation BBQ Relief continues to face the challenges of being unable to predict if and when disasters strike. The goals of Camp OBR will assist in the long-term strategic plan for sustainability of Operation BBQ Relief in the years to come. Camp OBR will provide consistent programs throughout the year to serve first responders, veterans, members of the military, and their families. We are honored to serve those who serve us by providing an opportunity for learning, healing, recreation, and new friendships.

Watch the video below to learn more about Camp OBR. We have several sponsorship opportunities available. Please contact development@obr.org for more information.

Stan Hays, CEO
Will Cleaver, CPO and Head of Finance 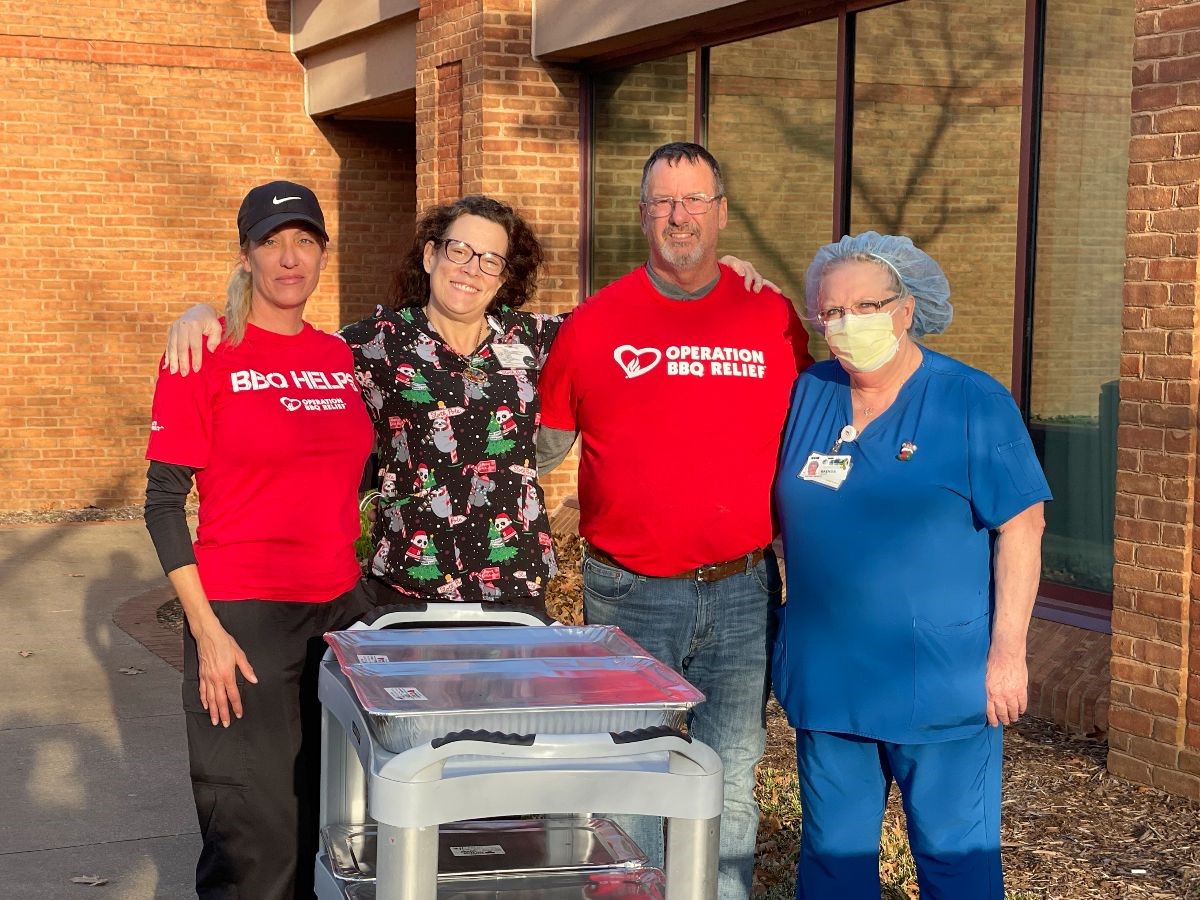 Operation BBQ Relief is grateful for all the heroes that continue to serve on the front lines! We love sharing the healing power of BBQ with those that heal us. 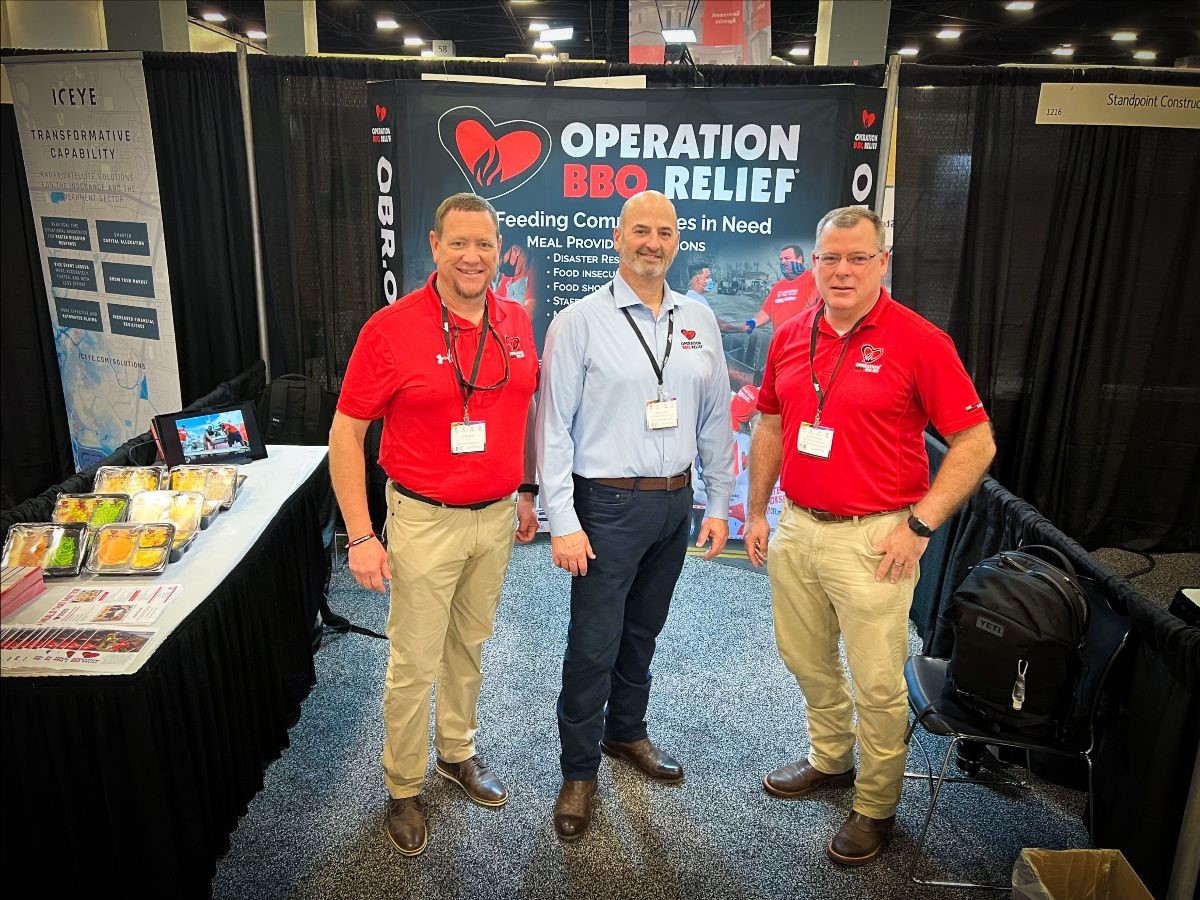 Contact development@obr.org to learn more about our capabilities to provide upwards of 60,000 daily meals. 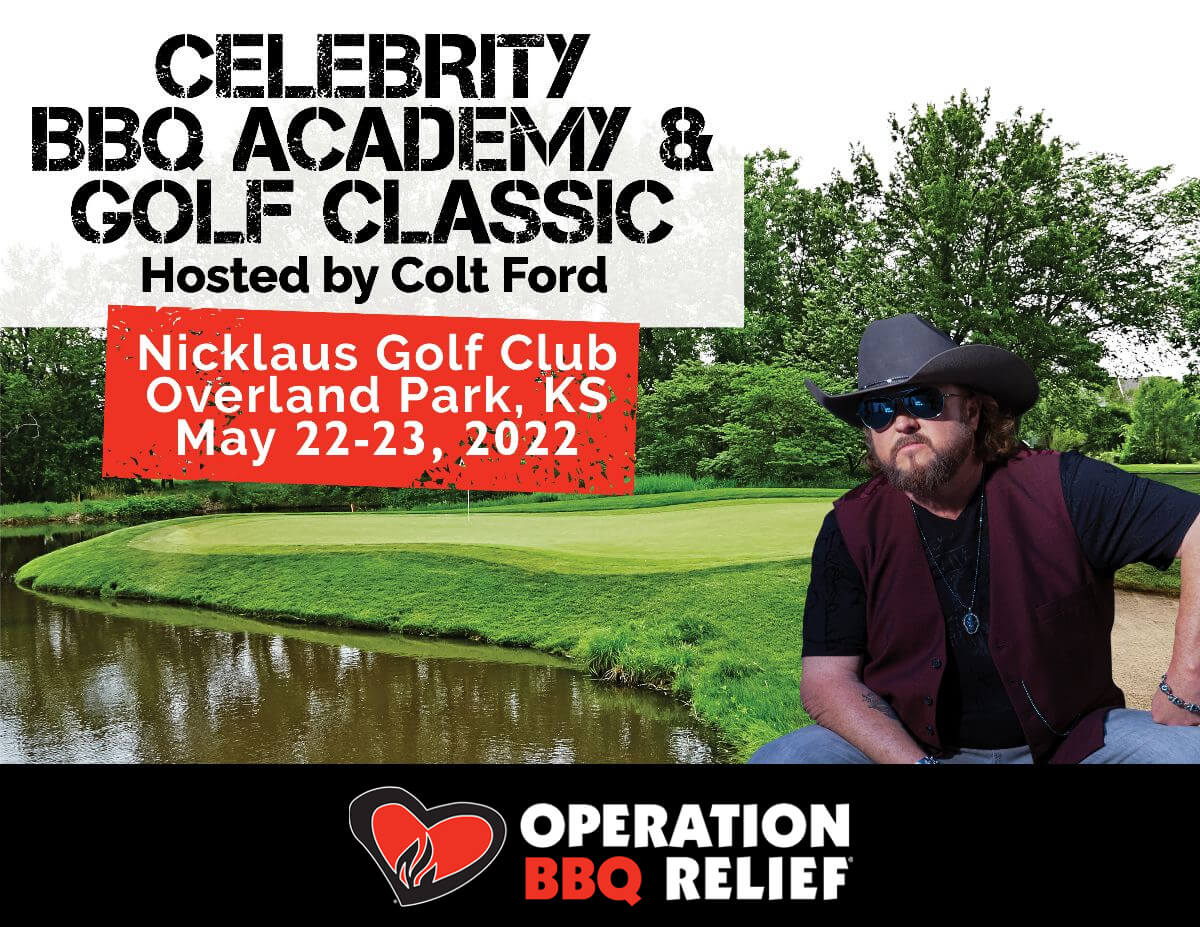 Do you love to golf and enjoy good BBQ?
Your golf team will play on one of the best courses in the Kansas City area while sampling delicious BBQ and drink pairings throughout the course.

Do you love good BBQ but do not golf?
Sign up for the BBQ Academy course. Participants in teams of 4 will get a fast-paced introduction to the craft and science of BBQ at different stations throughout the golf course. You’ll learn the tools of the trade, the difference between hot-n-fast and low-n-slow, and how to apply them to turn out the best grilling and BBQ you have ever tried.

Come hungry and get ready for a fun-filled day to further the mission of Operation BBQ Relief. 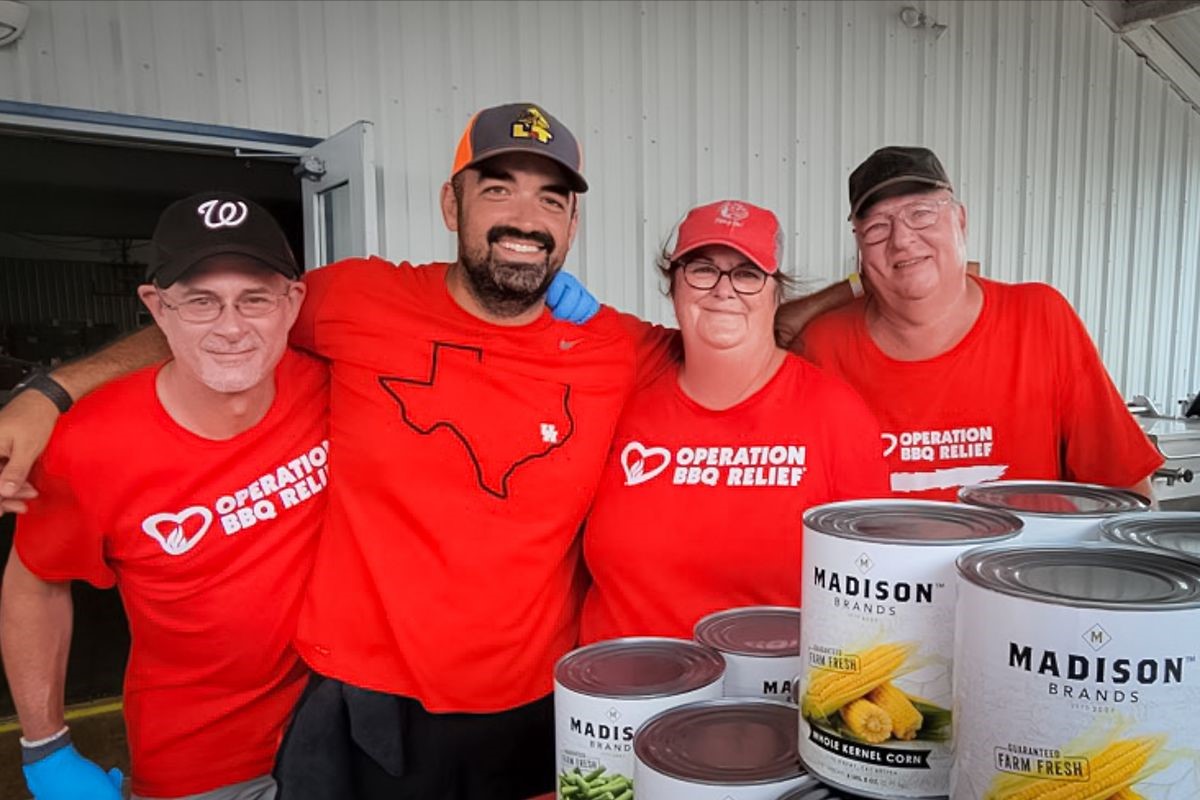 How did you get involved with Operation BBQ Relief?
My husband Kevin Hogan heard from his BBQ friends and he went to Houston following Hurricane Harvey.  He came back with so many good things to say about what was being done. When an opportunity came up, I went on my first deployment.

Favorite Operation BBQ Relief moment:
During the Houston Winter Storm response, we met a waitress at Denny’s that saw we were wearing Operation BBQ Relief shirts.  When we told her we volunteer for Operation BBQ Relief, she teared up and told us about what her family had been going through and that they had received meals from Operation BBQ Relief.  All the pipes burst in their home and the household was made up of her, her daughter, son-in-law and baby.  They only had one outside spigot as a source of water.  They were using their car motor to heat formula for the baby.  Operation BBQ Relief gave the adults hot meals and encouragement.  I was in tears by the end of her story. 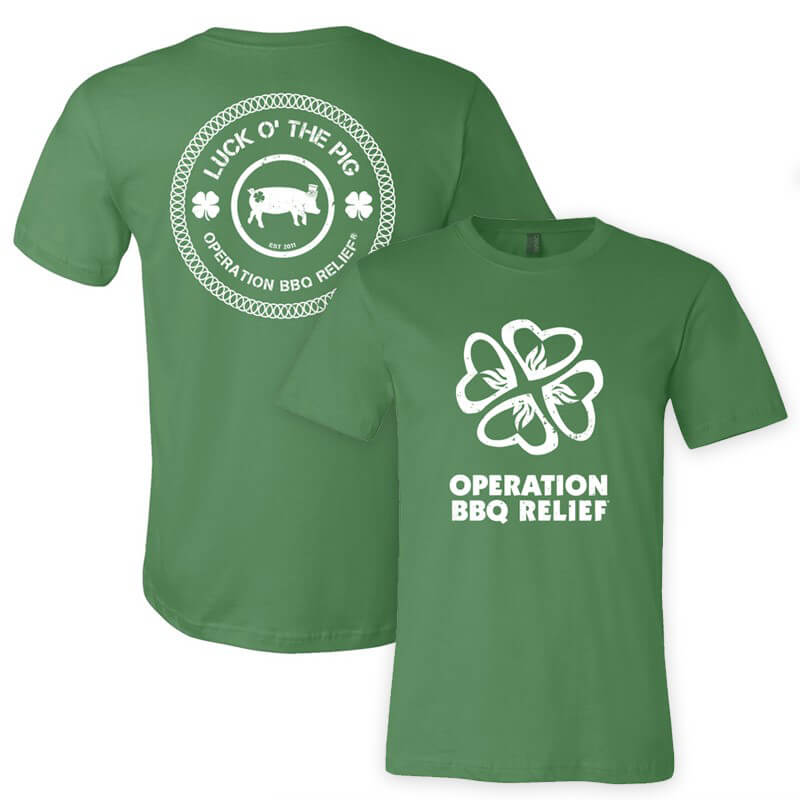 Help share the healing power of BBQ! Make new friends!
Register to volunteer on the Operation BBQ Relief App or sign-up at www.obr.org