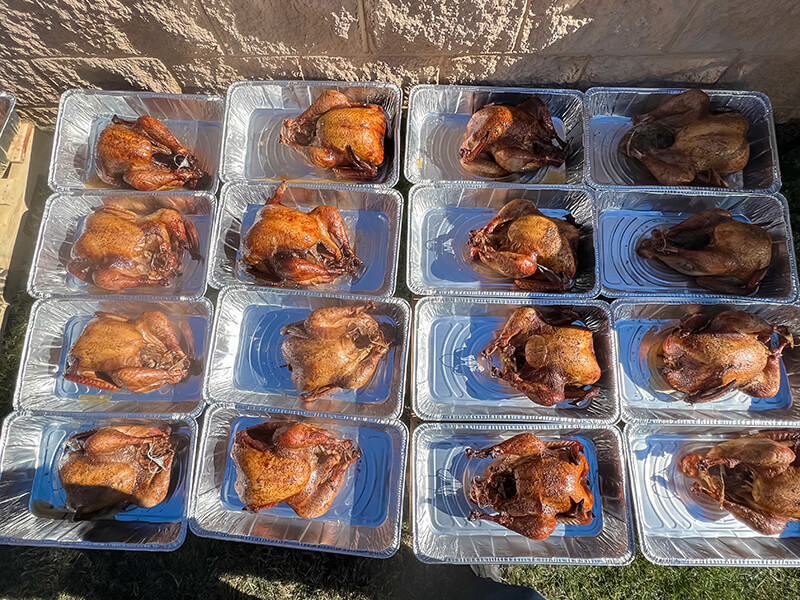 “After volunteering with Operation BBQ Relief since 2016 at numerous deployments and events, I have experienced moments that have touched my heart.  As we were wrapping up an event recently at Hickory Soup Kitchen. I spoke with Austin Pearce, Executive Director and told him that at Operation BBQ Relief “we ask what is your why?”  I explained to him that everyone has a reason as to why they volunteer.

Just a short time after that a woman pulled up in her car and started walking real slow toward us with her shoulders dropped down.  She said she did not have a ticket to get a Thanksgiving meal, the director said “You don’t need a ticket” and invited her to get  a meal.  The lady’s eyes just opened wide and her face was glowing and she almost ran to get her meal.  I turned to the director and said to him, ‘That’s my why.’ “ 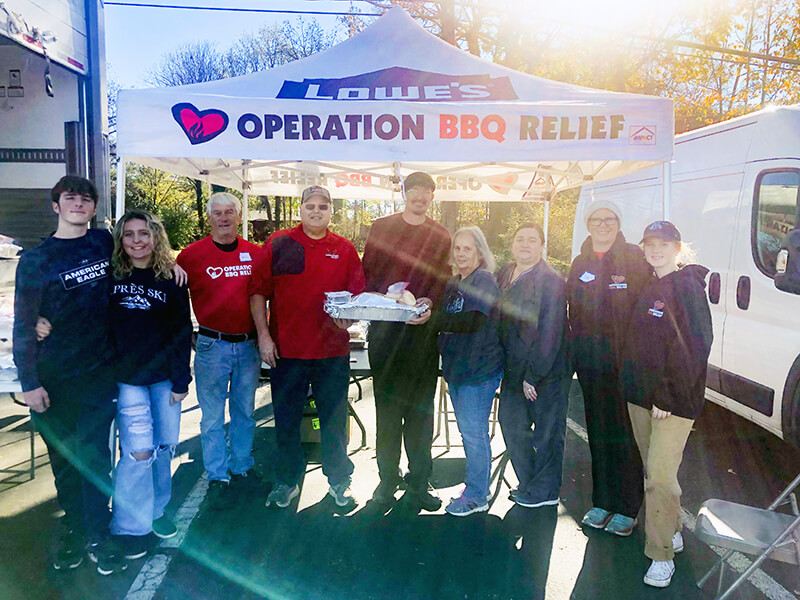 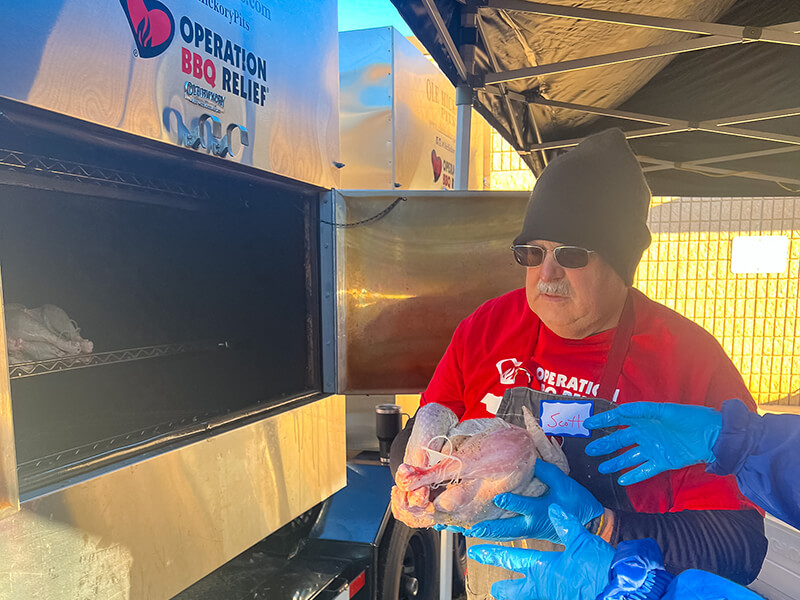